Free legal aid continues to demonstrate the inefficiency of the system

The Free Legal Aid Act of 2008 and its entry into force in February 2009 in the Republic of Croatia should have established a comprehensive system of providing free legal aid to persons with lower financial status in resolving their existential issues. The change in the Free Legal Aid Act followed in 2014 and brought an improvement in terms of citizens’ access to primary legal aid, but it still has not systematically resolved free legal aid in the Republic of Croatia.

Insufficient financial resources through the system of free legal aid result in uncertainty about the continuity of work of organizations / providers and bring into question the responsibility towards users / clients. Many providers faced with reduced or completely missing funds have had to and must suspend their operations and close the door to a large number of users. It is for these reasons that funding through international grant mechanisms is more than necessary, but not easy.

Primary legal aid is important because the clients most often need urgent advice regardless of the legal field in question because they do not have the financial means to pay for legal advice from attorneys at law. They most often need advice on the submission they have received, and they do not have enough knowledge to draft a letter, complaint, appeal or request to a public body. One beneficiary mostly has three legal problems from different legal areas / housing, status regulation, personal documents, pension and health insurance rights, social welfare, etc./, and the continuity of legal aid provided is very important.

Dozens of clients turn to CRP Sisak every day for legal assistance, and they often come from rural areas of Sisak-Moslavina and Karlovac counties because, despite their travel costs, it is cheaper and easier than paying an attorney at law.

CRP Sisak, which has been on the scene of providing free legal aid for over 20 years, also in the past year has noticed the shortcomings of the system, which is actually on the verge of collapse.

Since 2019, CRP Sisak has been a member of the Commission for Free Legal Aid at the Ministry of Justice and Administration, on behalf of authorized associations of primary legal aid providers established as an advisory body to the Ministry of Justice and Administration. In March 2021, the two-year term of the Free Legal Aid Commission expired; and to date the same has not been newly-founded or re-elected. No less important, it is pointed out that during 2021, no session of the body in question was held.

In its advocacy activities, CRP Sisak also continues to insist on the introduction of a multi-year funding model, providing greater financial support to authorized associations and legal clinics in the primary legal aid system in relation to funding secondary legal aid, additional funding for earthquake-affected associations and funding opportunities of primary legal aid system through Croatian Lottery system as provided in the Victim and Witness Support Department at the Ministry of Justice and Administration. We also believe that the legal provisions of the Act regarding local and regional self-governments should be changed, because local and regional units of administration and self-government have to finance free legal aid from their local budgets, which would mean that the possibility given by today’s Act would become an obligation.

The best indicator of the inefficiency of the free legal aid system in the Republic of Croatia is the example of CRP Sisak, where funds provided through the Ministry of Justice and Administration through the current FLA system in the Republic of Croatia account for only 6% of CRP funds spent on legal aid in 2021. In 2021, CRP worked with over 2,000 clients.

We conclude that the current FLA system in the Republic of Croatia is unsustainable and must change in order to achieve its purpose of helping socially disadvantaged citizens, who are more and more in need of legal aid, while the providers are fewer and fewer. 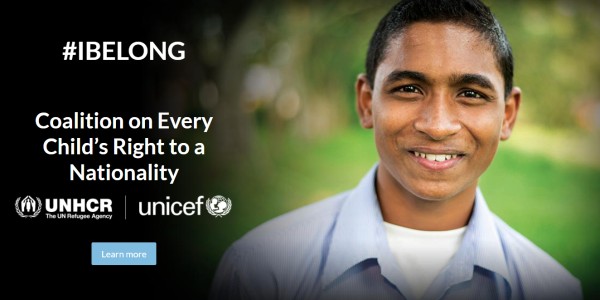 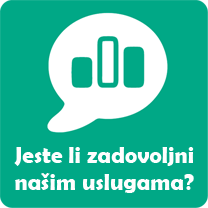 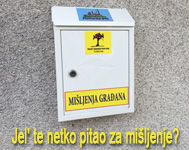 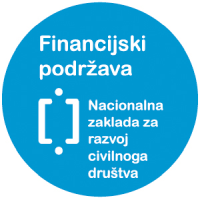